No boot after update to 167 on Raspberry Pi

After successfully updating core to 167, ipfire would not boot up anymore after restart.
This is a picture of the screen of my Raspberry Pi, where the hang up happens: 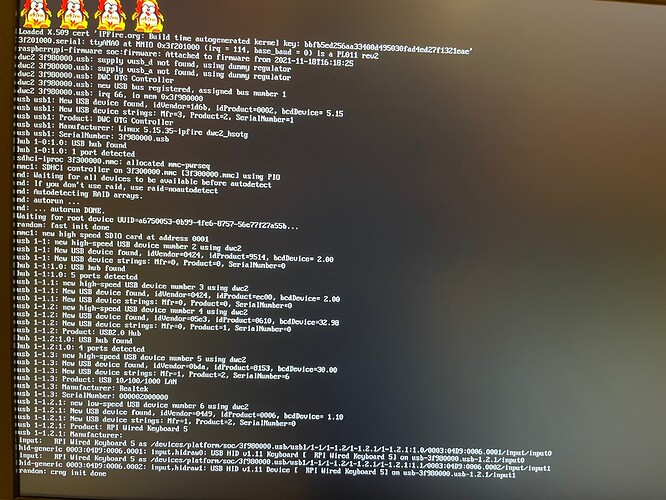 Hope I can rescue the system somehow!
Thanks,
Sebastian

I don’t know if it has something to do with it, but I suffer something similar.

It stops at a line and doesn’t move forward.

Please add a report to bugzilla.

I downloaded the latest image and flashed a new SD-Card. Now the firewall is working again.

I was not able to recover an upgraded bananapi. Core167 stable is still trying to boot kernel 5.15.32, which has been deleted and replaced with kernel 5.15.35.

Anyone on arm6hl, who wants to upgrade needs to ensure that they have downloaded the latest backup of their IPFire (or copied it manually from the uSD card - it’s in /var/ipfire/backup), then do a fresh install of core167 stable - which does boot and run correctly

first, apologies for the inconveniences and that this issue apparently slipped through QA of Core Update 167. ARM is always a bit tricky due to the hardware diversity, and most of the core developers to not run it on a regular basis (plus, we’re currently facing some capacity shortages as well).

Nevertheless, I will investigate on that and get back to you.

Great and I just updated my RPI 4B and now it’s not booting up anymore! It took several minutes until the last point showed up. After that nothing happens. 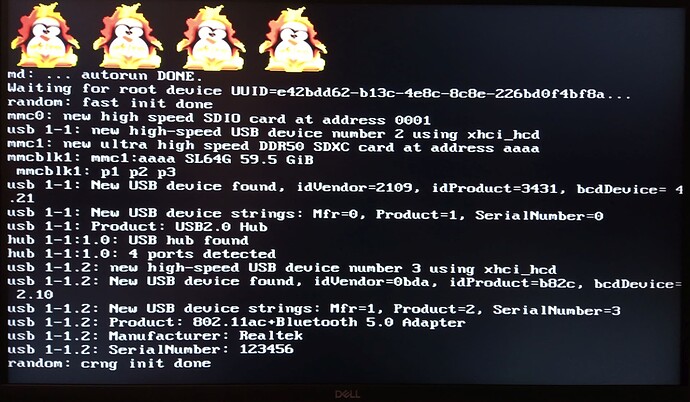 unfortunately, this was caused by an issue that slipped through QA of Core Update 167.

Sorry for the inconvenience, and best regards,
Peter Müller

Greetings and thanks for your effort.

It really depends on user testing. The more people that test (and report issues) the faster the updates complete.

Return to stable after testing development release Getting Started with IPFire