IPFire vs. OpenWRT re: Wireless and Interfaces

I’ve been struggling since November 2019 with IPFire’s wireless settings for my WLE900vx card. No matter what I’ve tried, I max out around 200 Mbps. For background see:

My GREEN DHCP server is assigning IP addresses to my WI-FI devices, which then show up in the current dynamic leases section on the DHCP configuration page. The devices do not have to enter the WI-FI pass phase and can access the internet. So essentially, my GREEN network is currently wide open to all WI-FI devices. I’ve setup RED, GREEN and BLUE and would like all WI-FI devices to connect only to BLUE and only after entering in the correct pass phase (i.e. The way it is supposed to work). I…

I have a WLE900VX wireless card that is maxing out just over 200 Mbps on an internet connection that is over 600 Mbps. It appears that my HT Caps and VHT Caps under IPFire --> WLAN AP are not configured properly: HT Caps: [HT40-][LDPC][SHORT-GI-20][SHORT-GI-40][TX-STBC][RX-STBC1][DSSS_CCK-40][SMPS-STATIC] VHT Caps: Wireless stops working whenever I put anything in the VHT Caps section. I’ve check the hardware compatibility page and found that the WLE900VX is not listed. However, I kno…

Today I decided to try OpenWRT to see if perhaps the issue was with my APU4d4 router. After installing it and setting up my wireless network, my download speeds are over 400 Mbps (i.e. double that of IPFire). I didn’t have to set any strings in HT Caps or VHT Caps, the ac wireless just worked after installing hostapd and the drivers.

I have since found that I’m not alone in struggling with wireless with IPFire. I have found articles suggesting that users avoid IPFire because it is a lot more difficult (if not impossible) to get the same speeds as available out of the box compared with OpenWRT. i.e. see: 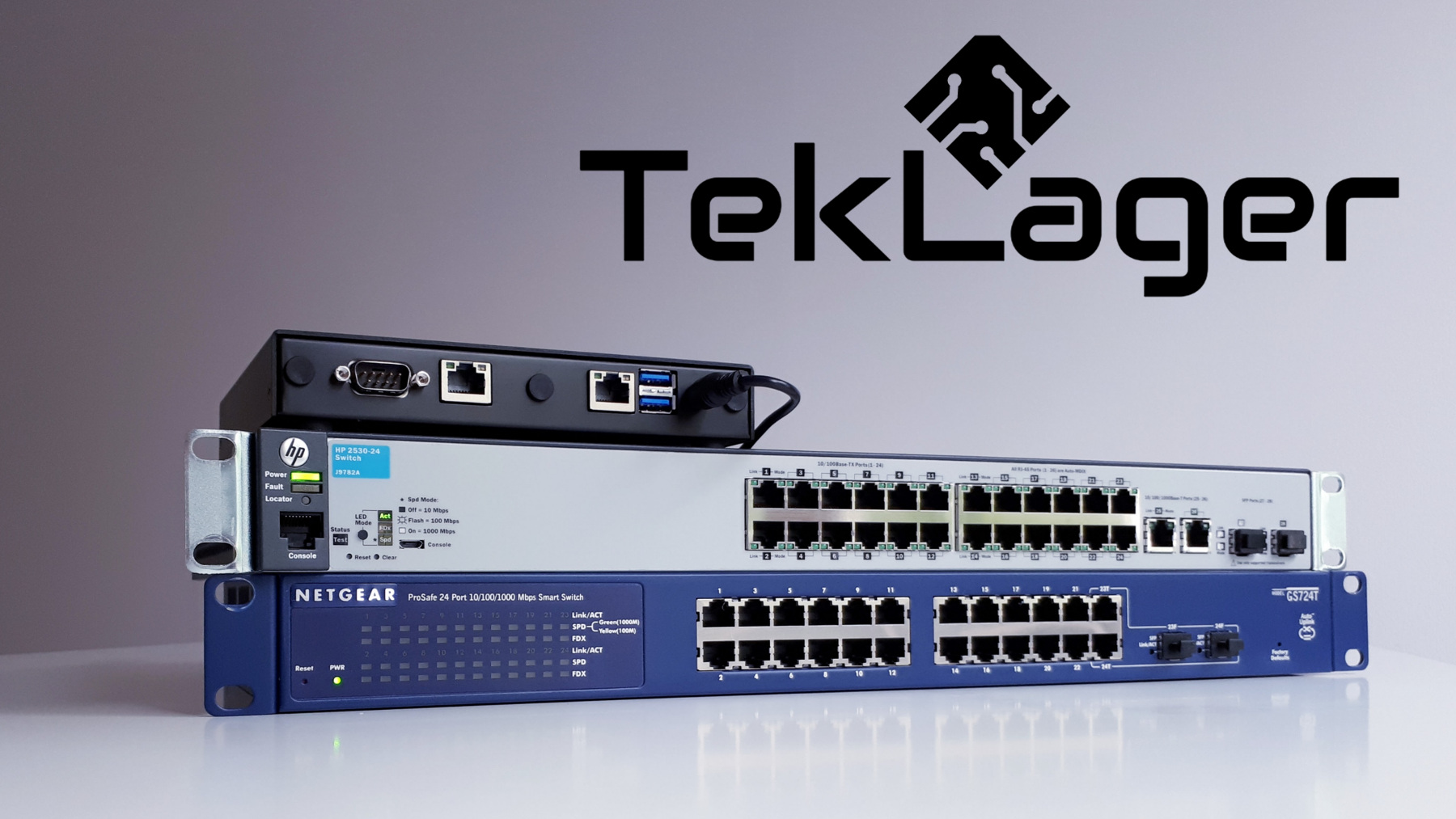 
which states: “One would expect that IPFire should have similar results to OpenWRT when it comes to access-point support since it has ath10k drivers as well. It turns out that it’s not so easy to configure it right (if at all possible) and the results in practice are much worse.”

With respect to interfaces, all of the other software packages that I’ve tried (OpenWRT, pfSense, etc) allow a user to setup separate networks on each of their available NICs. I was wondering if IPFire has any plans to allow users to do the same. i.e. With the APU4d4 I have 4 NICs which I would like to create 3 separate LAN networks (say Green, Brown, Yellow). These would be similar to the current Green, but would allow me to separate the kids’ computers, from work computers, from IOT.

I ideally would like to go back to IPFire as I prefer it to OpenWRT and pfSense. But the wireless issue and inability to full utilize all of my NICs make it difficult. Accordingly, I’m wondering if there are any plans to improve upon the wireless and allow users to use all available NICs?

Just a quick update. I’m coming up on 2 weeks with OpenWRT and my wireless speeds continue to be very good. The wireless link speed in the network settings is showing 866 Mb/s (compared to around 170 when I was using IPFire) and the internet download speeds range between 380 - 600 Mbps (compared with only 200 for IPFire).

Lucky you. I get only 125MBit/sec in AP mode while I can download with nearly 45MB/sec in client mode.

Have you tried to adjust HT/VHT capabilities of your WIFI card?