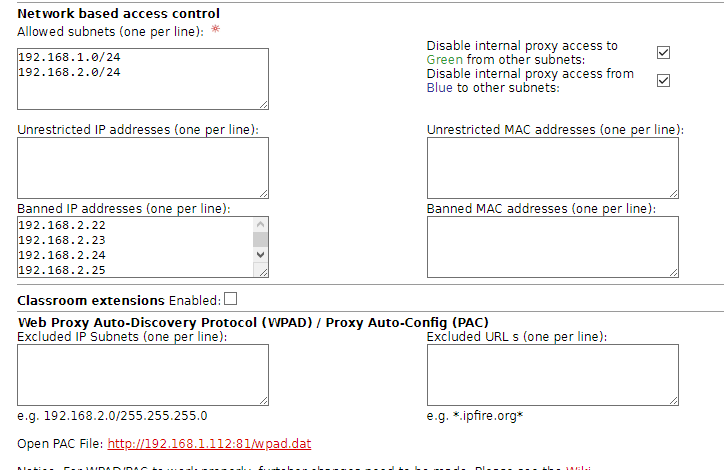 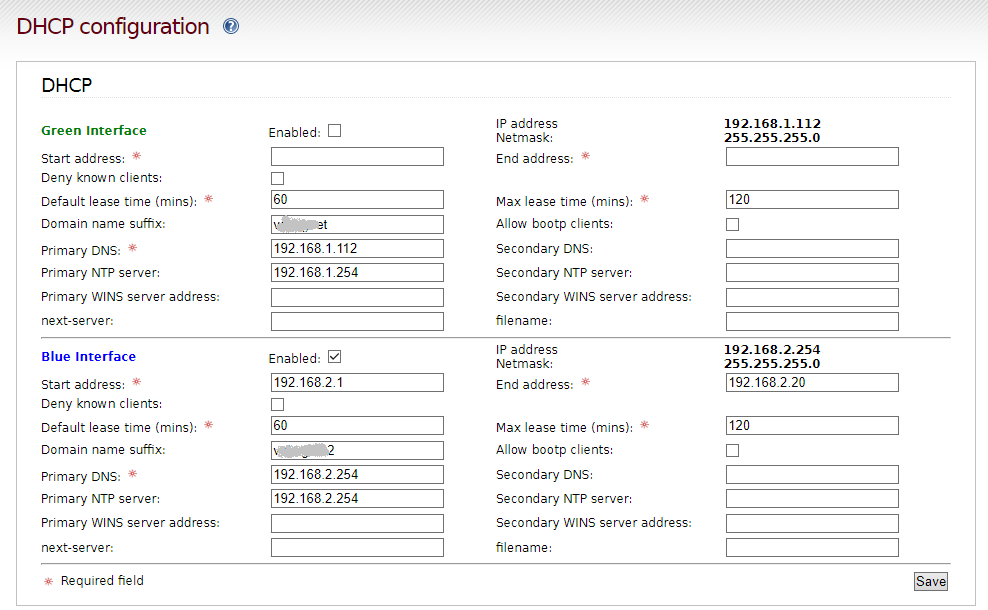 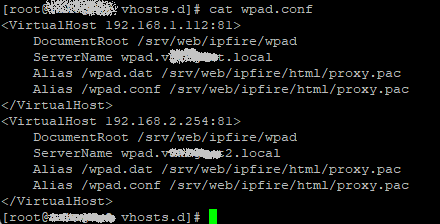 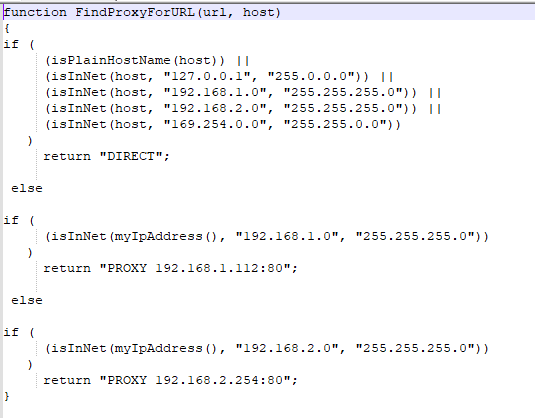 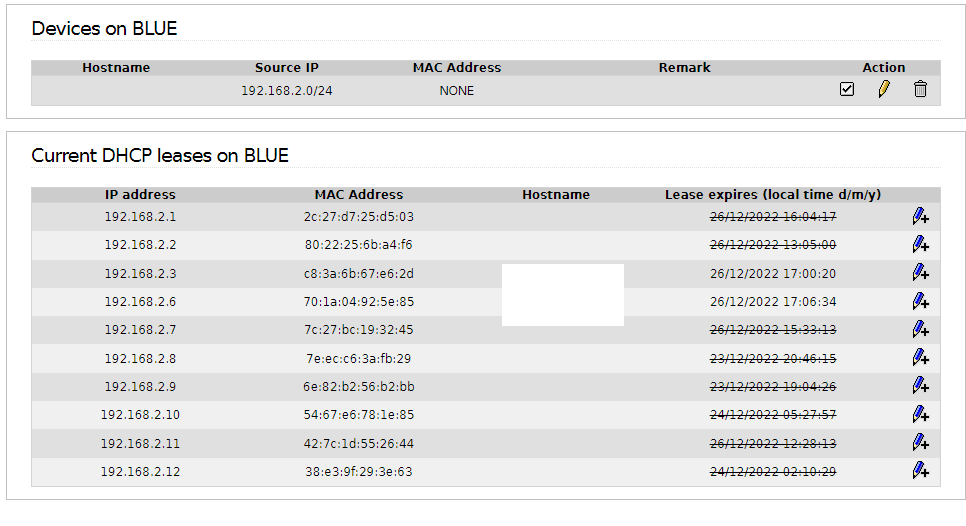 I’ve just checked the proxy log and it appears some clients are getting the wpad.dat.
Should it just be the name, rather than the full URL and also when I hover over the /wpad.dat entry, it shows as ‘https://192.168.1.112:444/wpad.dat’ ! 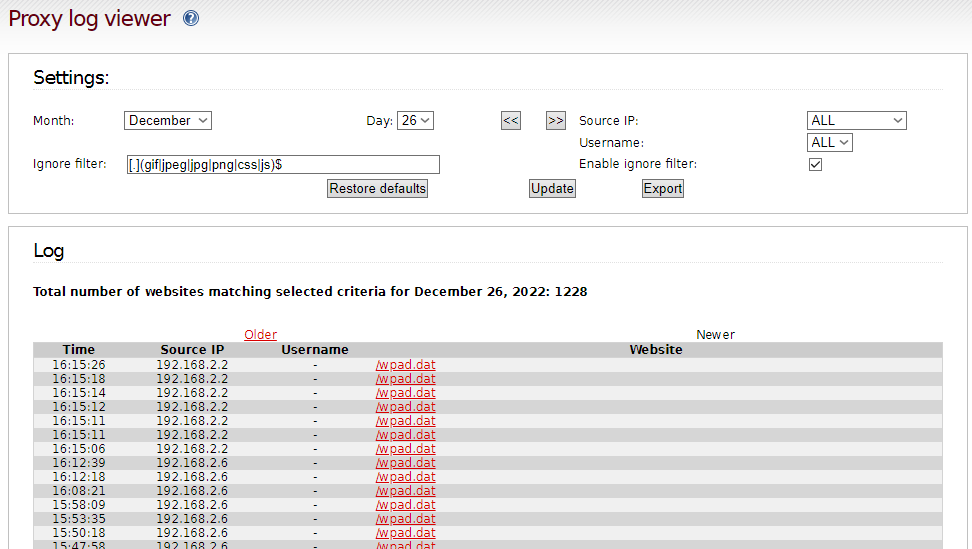 To troubleshoot I always have a console open to IPFire with tail -f /var/log/messages (ctrl+c to exit) and then I trigger whatever problem I am trying to troubleshoot. In your case, I would try to wget wpad file from blue and see in real time what’s happening with IPFire kernel.

Getting IPs via DHCP works even there is no access on BLUE.

This is what I see when connecting

Drop Input means the device is not allowed to communicate with the network, so you must have missed something: WPAD on BLUE (groan) - #2 by cfusco

I want just to clarify something, because it comes up from time to time.
Wireless internet access has three stages ( in IPFire ):