Why is ipfire ignored in the (german) media?

It is a simply question, but I am asking myself that quite a while now.

If other firewall developers do something there is quick fame in at least one (german) paper.

I am wondering why ipfire is not even mentioned once in a while for the last 10 years.

I tried to raise awareness a bit but got ignored too.

There are some mentionings: 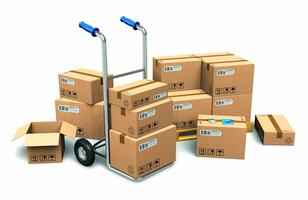 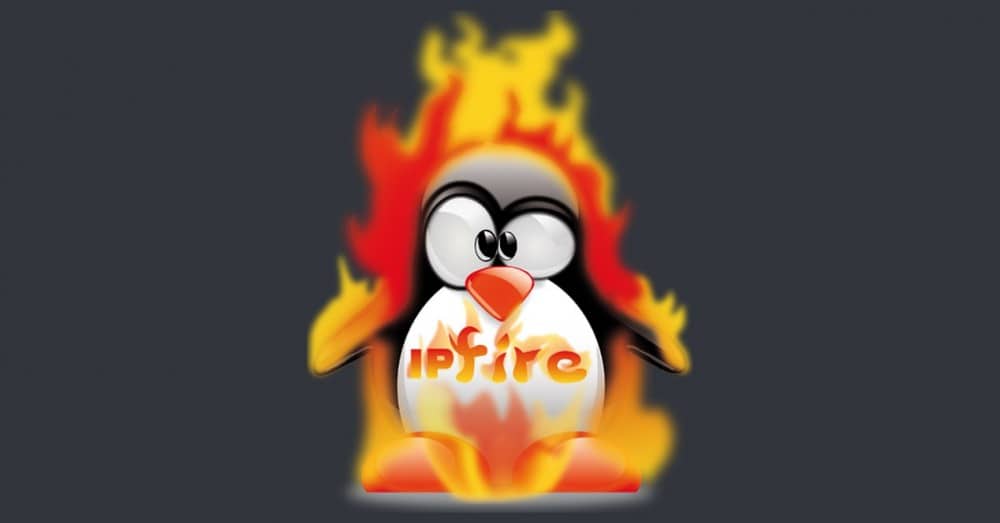 Thanks for prooving me wrong. There are at least a few mentions.

there are some mentions of IPFire here and there, but most times we talk to editors in the German-speaking media, they are asking us to write an article about “IPFire on the Raspberry Pi” and normally try to garnish it with a bit of virtualisation and whatever the buzzword of the month is.

In my eyes, it is not helpful to publish any articles like that, since IPFire is not an OS that is primarily targeting the Raspberry Pi or hardware of a similar kind. It is supported, but an estimated ~99% of systems run on something else. The RPi is getting way too much attention and that seems to be only because it sells an issue of a magazine. It isn’t relevant in the end, if a solution will work.

And that leaves you with pages and pages of those “guides” on how to install some really beefy software on the tiniest piece of hardware and it being all sunny days. The reality is that not many people are happy with running anything on an RPi - the latter versions are a lot more powerful, but I am talking about the time of the RPi 1 and 2.

IPFire is not toy software - and this is what it looks like in the media then. I am having calls when people ask me if IPFire was ready to be run in a business and I can only shake my head. It is ludicrous to me, but this is what people have been told in the media.

So, to cut a long story short. I/we do not see any point in publishing those articles. They require a lot of time to be written to be accurate, are normally edited beyond recognition by the editor, published without any consent (because they can do whatever they want with it once you submitted your article), but still put your name next to it. And all in all you are being “paid” pennies - I consume more coffee in the time of writing such an article.

The other opportunities that we have been given in the German-speaking press is to take part in a firewall comparison issue. However, since we are writing as the authors of the software, we experience a lot of scrutiny that others are not getting. That is fair, because you don’t want to read an advert, but rather learn something new. However, if you turn over to the next article, it was a glorious piece of advertisement because it was allegedly written by a third party.

What I am trying to say is that a magazine these days is just advertising. It will tell you about which TV to buy next, what smartphone is the best and so on. All those articles are sponsored in one way or the other, but most often in a way where the editor can say that they have no received anything for a good review in return. And they directly probably never do. But there are all those indirect benefits of getting the latest stuff and if you are being too critical a vendor might not send you the latest stuff if they have to fear to be shown in a bad light. And there are shows and big dinners and all those things.

I personally lost trust in those people. I used to love those magazines, but for many many years now they almost just make me sick. There are too many articles that are just adverts, without much or even any substance to it. The issues are getting smaller and smaller although the amount of actual page-sized advertising is still the same. They convey a lot of old and outdated information - and if it is recent, that I have probably been reading that on the internet a couple of weeks before.

We talked about this all for a very long time over and over again, because overall it would be very desirable for us to gain more users. The software is there and it is great, so more people could benefit from it. But we came to the conclusion that pushing for cover in the “mainstream” computer media is not the way to go. It is too much work with very little return since their readers are becoming fewer and fewer and fewer - and most notably, in the professional area, they are as good as gone. I cannot remember walking into someones office recently and finding a Linux Magazine or c’t on their desk - which was absolutely normal 10-15 years ago.

What would be therefore more interesting for us is having an online article. There are so many tech bloggers doing so many awesome things and they have great and large audiences. If we consider this all a numbers game, this would be so much better - and last but not last: those people seem to have some ethics.

Sadly, I am not in touch with any of those and the pandemic hasn’t helped people networking more. So if someone has an email address of someone who wants to write about IPFire, I would be happy to help making that happening.

Eww… That is me done rambling. Time for coffee…

Thanks for the long reply.
Now I understand the situation a little bit better.

Probably a few people read this post and know a TechBlogger who wants to get in touch. At least everybody who wonders know what would really help.