A flaw in exists in sudo’s -e option (aka sudoedit) that allows a malicious user with sudoedit privileges to edit arbitrary files. Sudo versions affected: Sudo versions 1.8.0 through 1.9.12p1 inclusive are affected. Versions of sudo prior to 1.8.0...

Below is a link to a helpful tool 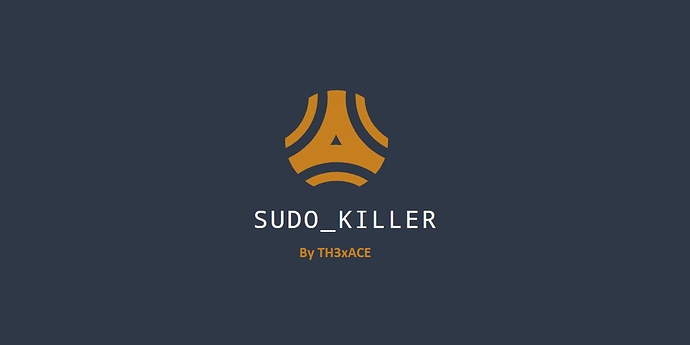 GitHub - TH3xACE/SUDO_KILLER: A tool to identify and exploit sudo rules'...

The vulnerability has been fixed in version 1.2.9p2 and the patch for that update was merged into next yesterday so it will be available in CU173.

Also the problem can only occur if sudoedit is used instead of sudo and it is used by a malicious user who has been given user access to the command line via console or ssh.

So I believe that the risk on IPFire is very low unless people have added multiple other users to be able to access IPFire via the command line which is not a recommended approach.