On this ipfire wiki page regarding the Mini Appliance, it states that the four NICs “All of them are balanced over two processor cores and reach their maximum throughput with IPFire”

Because this is not supported. This nics have one in and one out queue so it can use max two cores.

Thank you for the explanation. I understand from your answer that the i211 has one Rx and one Tx queue. I thought it had two Rx and two Tx, but I must have misunderstood the specification. From your explanation, it has two queues in total.

I believe that the i210 has four Rx/Tx queues, which I originally understood to mean four Rx and four Tx queues, however, based on your explanation, I now assume it means two Rx and two Tx queues. Still, if that is true, does that mean on boards with i210 NICs, the load balance would be across all four cores of the AMD GX-412TC?

I have three i210 (pcengines apu2) with gigabit bandwidth. In my tests I get with IPFire about 800-900 MBit both directions and if I look at the core activity using top I see all 4 cores maxing out.

believe that the i210 has four Rx/Tx queues, which I originally understood to mean four Rx and four Tx queues, however, based on your explanation, I now assume it means two Rx and two Tx queues.

Actually if you check the data sheet it states:

Thank you for providing info on what I assume is your APU2E4. It looks like the i210 is indeed better. Also, your throughput is so much higher than I was expecting. I have not read of people getting that high. Can I ask what services you are running? My setup would be fairly simple, VLAN tagged PPPoE connection on WAN, DHCP server, and two or three VLAN on the LAN side. I would also like to run IPS but don’t know what kind of performance that would end up with.

@specfire my provider is init7 and I have a fiber coming into my home. My apu2c (I think) is running just a proxy, DHCPD, OpenVPN and IPSec. No QoS, no vlan, no IPS. If I use fast.com to measure my speed this is what I get: 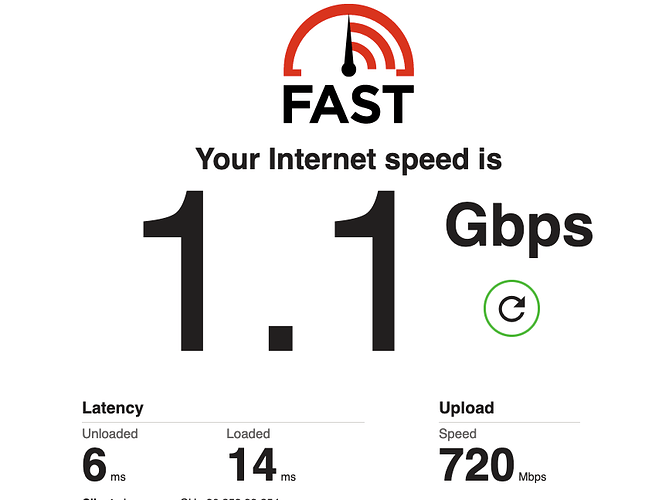 which is totally ridiculous. Those ethernet cards with ipref3 never got above 990 Gbit/sec in my tests. This is what I get with speedtest. net

When I do speedtest-cli from the console of IPFire I get about 500 Mbit both directions. So, I chose to believe the real value is the higher one

even though I know that from the browser is probably way less accurate. So there you have it, probably it is not really 900.

Here a screenshot of top during one of those speedtest 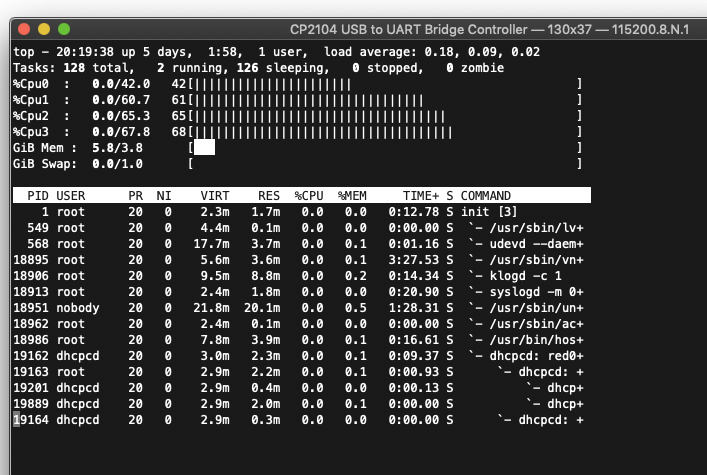 Thank you for all of that information, it is very helpful. I’m keen to build an IPFire box, but most of PCEngines boards are out of stock and the mini Appliance is more expensive. Of course, the profits go to support IPFire, so it makes sense, I might go that route.

Still curious to hear from a developer if the i210 load balancing is better than i211.

PCEngines boards are out

Yes, this sucks. Even in Switzerland they are out of stock.

definitely I am planning to do the same, when I will upgrade my home lab. I was planning to go for an intranet speed above the gigabit level and I Think I would like to try one of their higher end machines.