Spotted this article on security hardware which may be something of use to IPFire in the future? 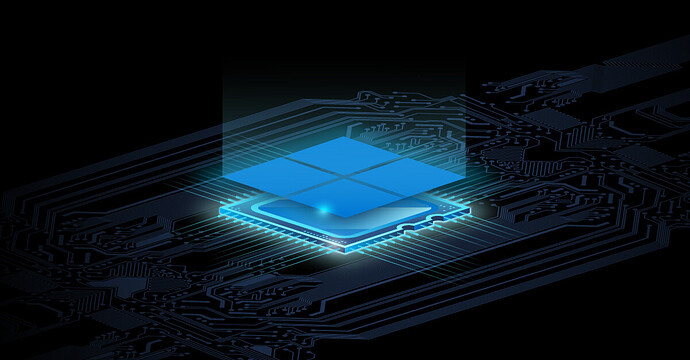 Meet the Microsoft Pluton processor – The security chip designed for the...

In collaboration with leading silicon partners AMD, Intel, and Qualcomm Technologies, Inc., we are announcing the Microsoft Pluton security processor. This chip-to-cloud security technology, pioneered in Xbox and Azure Sphere, will bring even more...

just to have my personal opinion written down here, I doubt this will be come interesting for IPFire in the future for various reasons:

Personally, I cannot think of a relevant use-case for IPFire, and if I could, I would not use Pluton for it.

Sorry for this rather disillusioning reply - I would have loved to be able to give you a more positive one.