after 1 month and 6 days uptime the error reappeared

Even after the last update, the network card error is still there

What IPFire version are you running?

At the bottom of the WebUI page https://ipfire.localdomain:444/cgi-bin/index.cgi I see:

IPFire version are you running?

Did you updated recently? About when?

it is clearly a driver bug that is still there

It certainly sounds like one! Please add a bug report. (feel free to ask questions if you have trouble entering the report)

the bug should already be known just not fixed yet

I searched bugzilla for e1000e (which I think is your device) and didn’t notice a report.

It would probably be good to have a new report since this is a new kernel (and hopefully a new driver).

IIRC this is actually a hardware bug in some revisions of e1000e compatible chipsets (i218/i219). I researched this when one of my customers had daily hangs because of this.

The solution? Swap out your NICs. Even cheapo Realtek ones are better than hangs. This problem has been present for a loooong time (not only in IPfire of course) and it must be fixed upstream.

I plan to switch to 10 GB network cards for some time, but not yet

if I enter the said command it runs without problems until the next restart, so software bug … driver etc 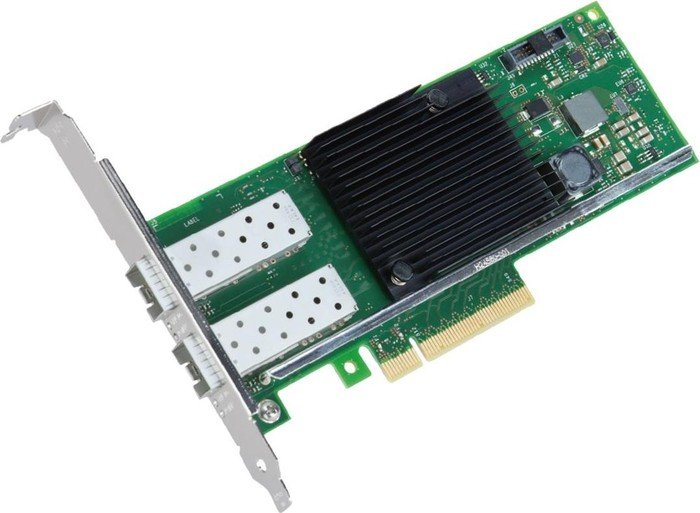 unfortunately the bug is still present in the core 160

after about 3 days after a restart after installing the 160 version, the green network card has hung up again

the usual command lets the network card continue to run without problems until the restart, then I have to enter the command again so that it runs until the next restart

maybe one day we could report the bug

maybe one day we could report the bug

Yes! That would definitely help. Please add a bug report.

Feel free to ask questions if you have trouble entering the report.

Okay i have reported the bug

I don’t think that this is a bug. I run systems from old Intel 82576 till X740 and don’t have unit hangs at all. Basic infos are missing here. What NIC are we talking about? Is that NIC onboard or an addon card? Is the systems firmware up to date?

If you all google “e1000e hangs”, you will see that this is an extremely common problem in the Linux world for many years. It must be fixed upstream. Discussion here won’t help. If you have the problem, swap out your NICs.

The hardware bug I was referring too was likely this: 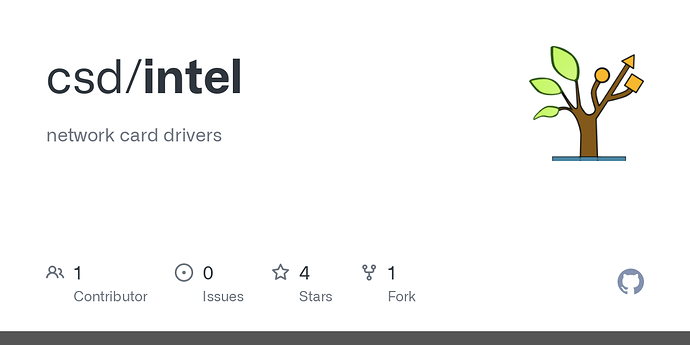 network card drivers. Contribute to csd/intel development by creating an account on GitHub.

Look for “82573(V/L/E) TX Unit Hang Messages” (the driver is old, the error messages have changed)
That fix didn’t help in my case, though. Ethtool commands didn’t help, either. It’s either a hardware or a driver bug (or a combination). Swap out your NICs!

You all should go hang out in the kernel.org bugzilla instead.
https://bugzilla.kernel.org/show_bug.cgi?id=47331
Do note that this was reported in 2012.

(btw if this reappeared in 158 it’s likely because of the linux-firmware 20210511 that was in that update, but it doesn’t matter, as e1000e has been more-or-less broken since ten years, and hunting this bug downstream is a fool’s errand. It must be fixed upstream. It hasn’t reliably been fixed upstream for ten years. Do the math)

In Private I had problems in the past with cheap chinese clone cards that died or chrashed because of thermal issues. Exspecially with X540/550 cards. When I found out, I improved the cooling. Since then no probs any more.

Is the BIOS up to date? There is an update form 2021 to fix: “1. Fixed problem of system hanging when entering setup with system date year 2021.”

There is nothing else you can do about it, but using other NICs. But first I would swap the NICs to see if this is really hardware related.