Anyone see the same change ?

I have noticed the same recently. Although the spectre-meltdown-checker also now shows the same where before it didn’t.

Hi,
My Core169 test box shows Mitigated (same as before). 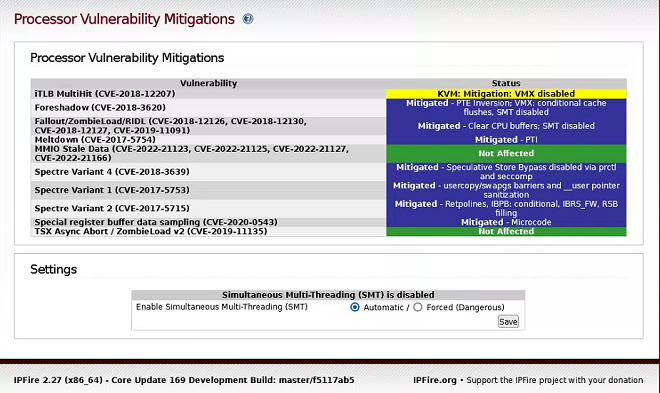 spectre-meltdown-checker was upgraded to version 0.45 in Core Update 168.

if I recall correctly, the spectre-meltdown-checker update indeed caused a more accurate reporting of CPU vulnerabilities on my machines. Specifically, one it was actually not vulnerable to has always been reported the other way round before; version 0.45 fixed this.

As for the general sentiment, the output of spectre-meltdown-checker appears to be a bit more accurate than the CGI status (which is solely derived from the kernel’s own findings), so it might be useful to cross-check both if in doubt.

There may well be a correction regarding Spectre v4 in the upstream kernel. I did not checked for that, but that particular one is a tricky beast, and it is possible that more CPU models are affected by it than previously assessed.

Yep. I have that status " Vulnerable" already in core 168!

After upgrading to CU169 stable mitigation is enabled again. I can’t complain

just for the records: You may well see Specte v2 flapping back from “mitigated” to “vulnerable” on your machines. 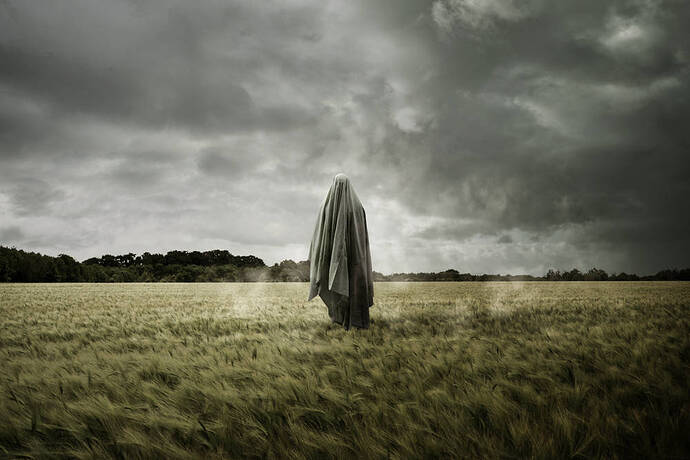