Starting the process of blocking websites

My goal: To block certain websites for X devices and allow Y devices access to those that are blocked. I won’t be able to change any settings X devices as some of those devices belong to the schools. X devices will mostly be the kid’s devices and the Y devices will be adults. For example, one of the websites is YouTube that I want to block for the kids. However, I want to be able to access YouTube from the FireStick on my TV. Another key thing - I don’t really want to do changes on the CenturyLink Router IF at all possible while I’m working on building this blocking

If you need specific information about the IP Addresses and DHCP and such, I’ll edit this and add it to this post. 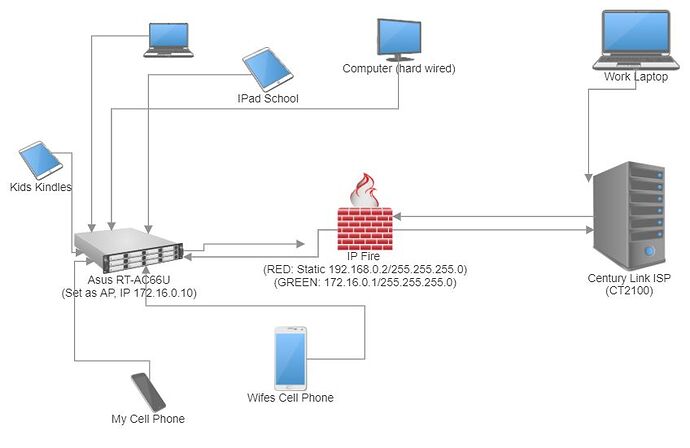 My initial thought would be to use URL filtering to block the websites. I tried putting in facebook.com Custom Blacklist, saved and restarted, then I went to Facebook and was still able to access it. In my brief googling, I found that due to the fact that most sites use HTTPS, URL filtering won’t work since it can only do it on HTTP. Am I correct about that?

What can I research/read about on IPFire or anywhere else of how to accomplish this?