You have seen the new NanoPi R2S model. I find it very interesting.

The IPFire worked perfectly with the NanoPi R1S and it would be good to know if it would work with this new model that seems to me a low-machine killer.

What is your opinion?.

I’ve had unreliable shutdown with Nano Pi R1. A clean shutdown, from CLI or GUI, until the red power LED extinguishes, usually corrupts the bootloader and boot partition, whether on SD or eMMC. Those usually survive a reboot.

What has been your experience with R1S ?

And so have the resources: 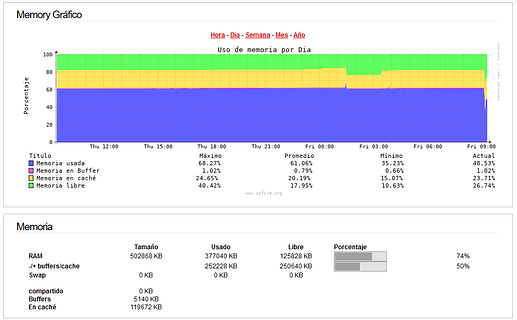 I have it installed a month ago and it is going very well.

The pity is that one interface goes to giga, another to giga over usb2.0 and only 512Mb of ram. To make it work:

zcat the image to a uSD card and add “console=ttyS1,115200n8” to uENV.txt to use the correct serial port.

The NanoPi R2S version is much more powerful.

Yours seems to be handling the processing load well, although memory is a bit challenged.

You might not have had a need to power it down. I’ve done so several times to take it to computer groups, change between test & released versions as well as relocate it at home. Each time has been a disaster, with it failing to boot and needing reinstallation of bootloader & /boot partition. I can fsck /boot, but all that does is delete orphan stuff and I don’t trust the result.